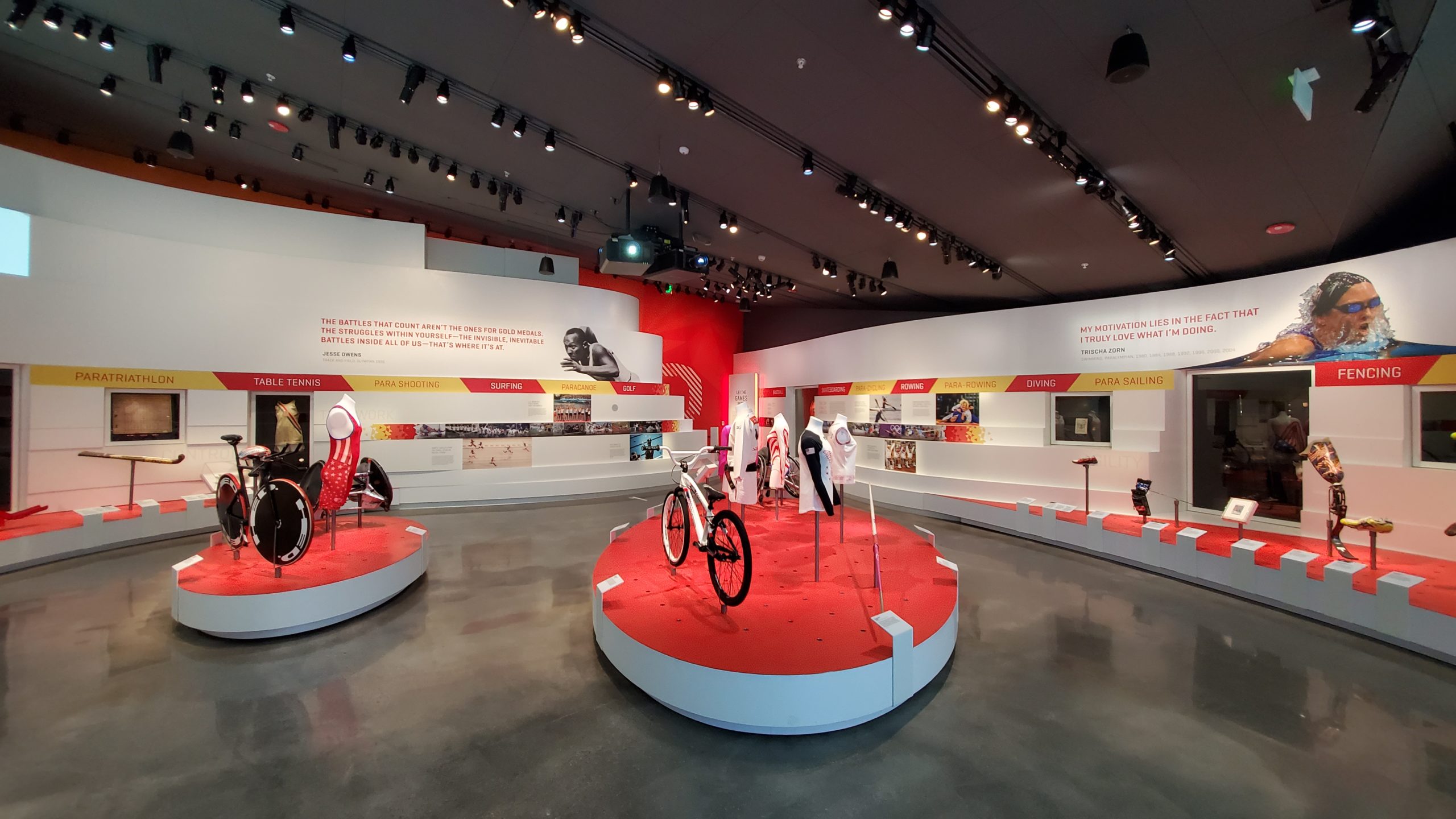 The United States Olympic Museum is located in Colorado Springs on a 1.7-acre site to the east of Interstate 25 between West Colorado Avenue and West Cimarron Street.

The museum’s custom exterior will have a one-of-a-kind metal panel skin system, curtain wall glass, and accent lighting. The museum will also have a large public plaza and café (located to the right of the museum in the sample rendering) which will have a green roof contributing to the museum’s future LEED Gold rating.

Additional scopes of work include a $10M custom bridge spanning the adjacent railroad tracks to the west which will connect the museum’s site to the large America the Beautiful Park; there will also be approximately $5M in surrounding site/streetscape improvements.

This project is a joint venture between the United States Olympic Museum Committee, the City of Colorado Springs, and multiple financial institutions. 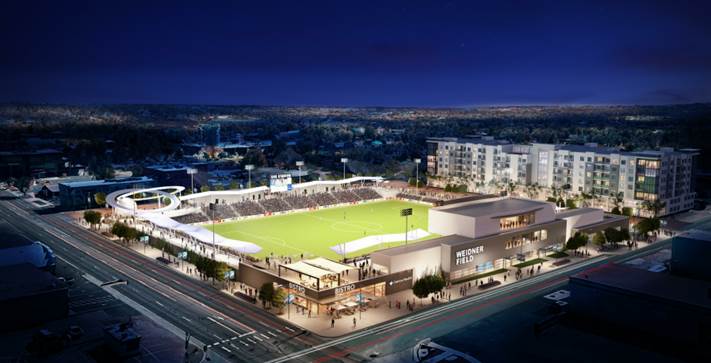 To be located in Colorado Springs, Colorado, Switchbacks Stadium is a proposed project covering 90,005 SF on 4.9 acres. It will seat 8,000 people and will include spectator, team, media, operations and lounging areas. Fulcrum is proud to be involved in this amazing project. 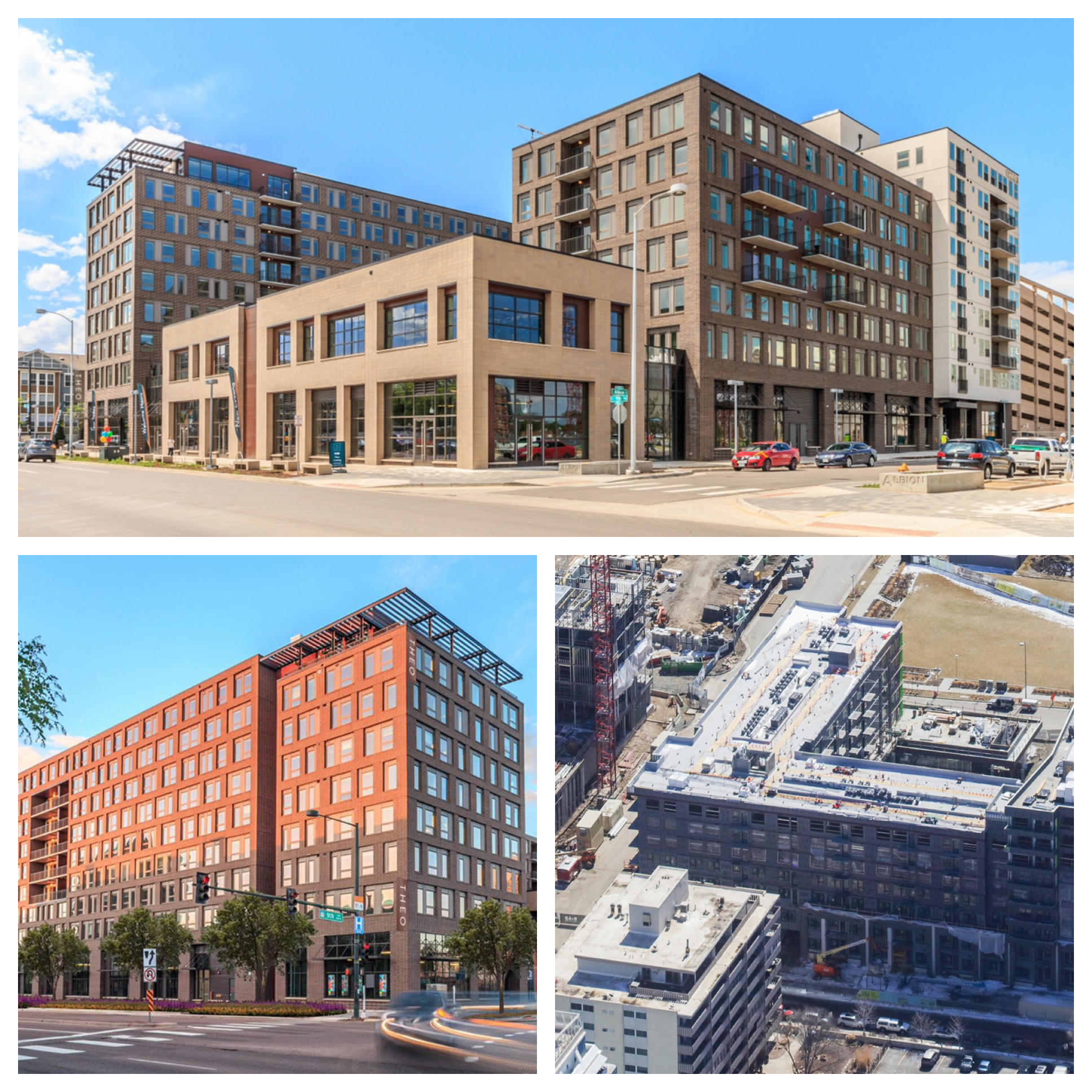 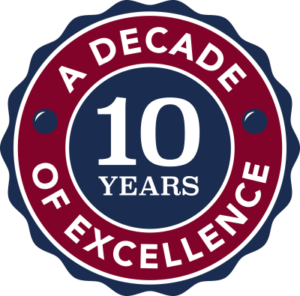